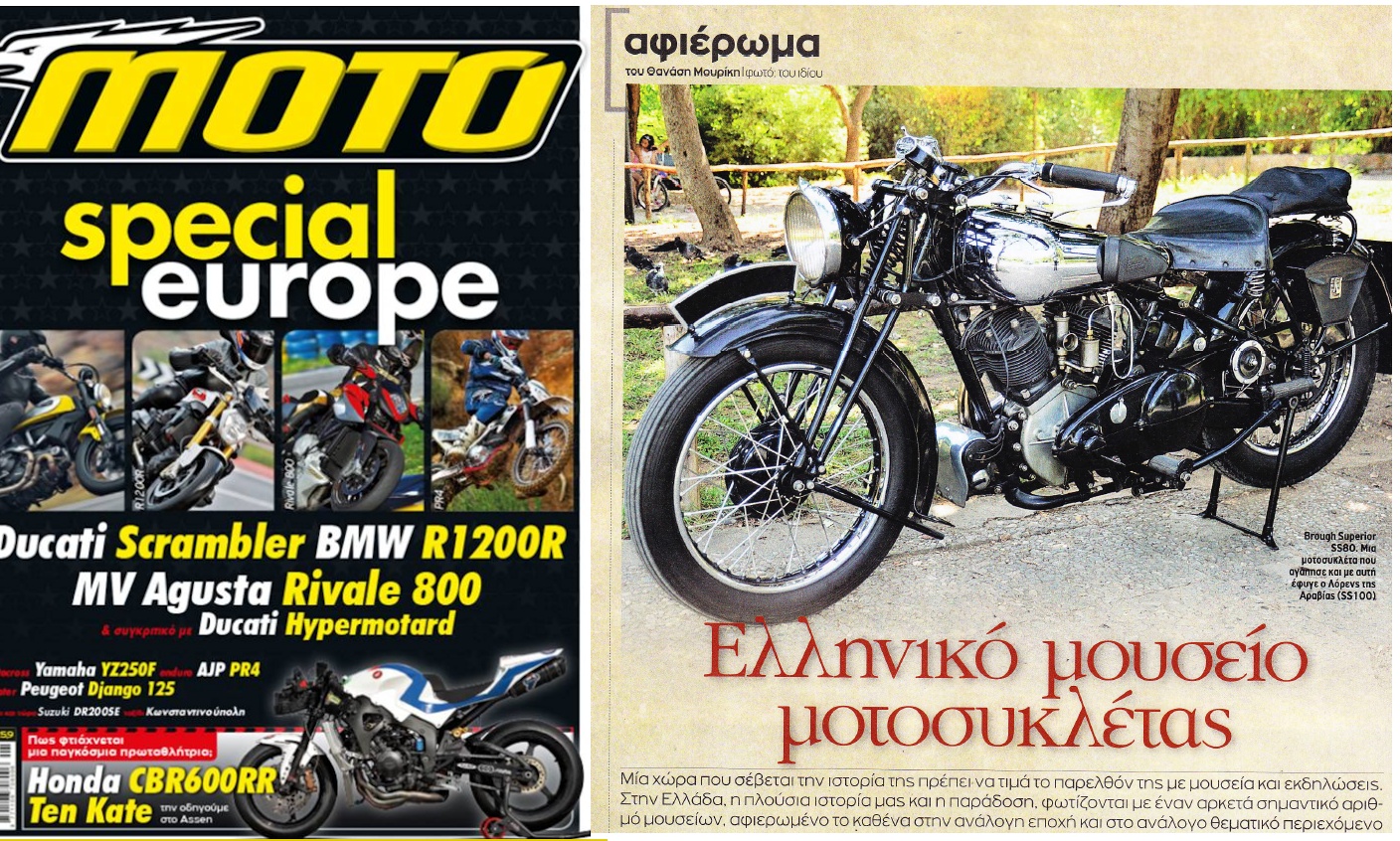 • MOTOSPORT magazine is back, 11 years after!  More info »
Issue #1 (278) is a collectible−classic edition with special reference to the Hellenic Motorcycle Museum!  In Greek Language only 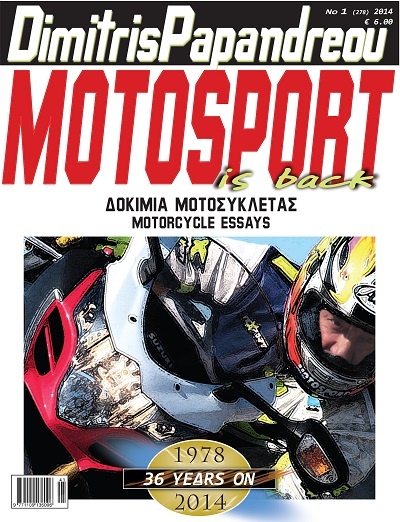 In the April 2014 issue, published  an article from the visit in the Museum,of the Bureau of ASI (Automoclub Storico Italiano) —about thirty guests. Among them: 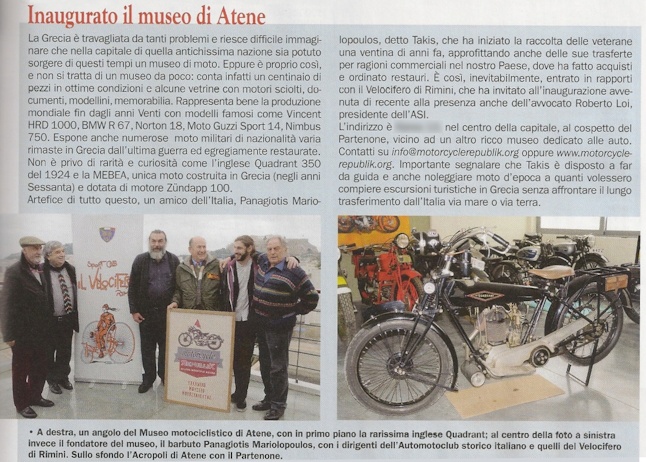 All texts and references  In Greek Language only